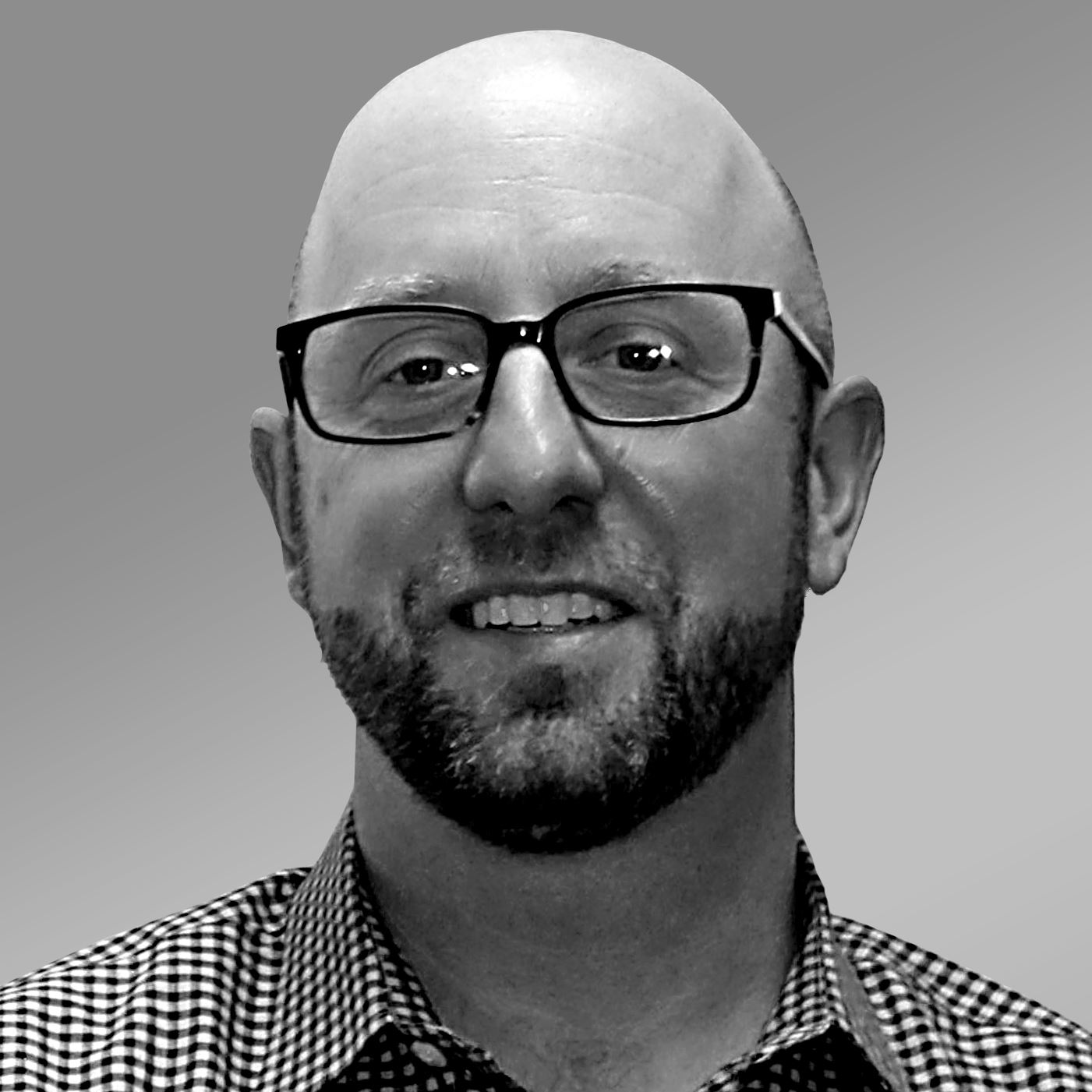 Nicolas Procos joined Alameda Municipal Power as the utility’s General Manager in 2017. In the years since joining AMP, Alameda’s utility has enjoyed improved financial strength, lower than expected rate increases, a transition to 100% clean energy, and a repositioning of the utility to prepare for increased electrification and other community priorities.